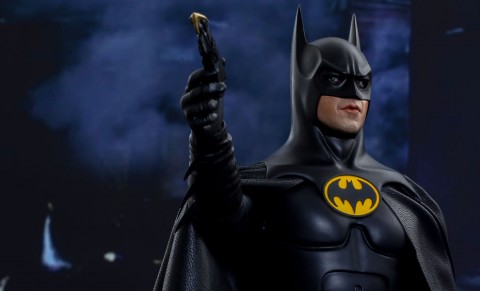 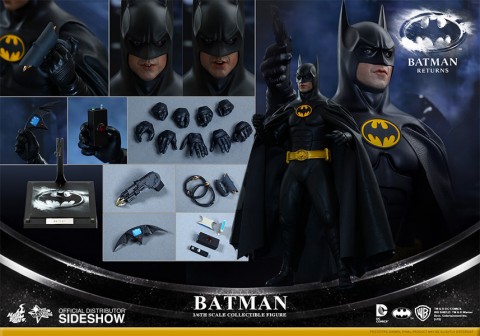 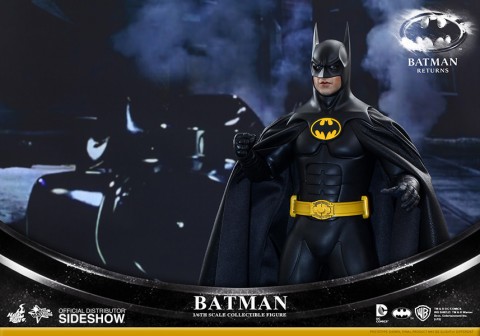 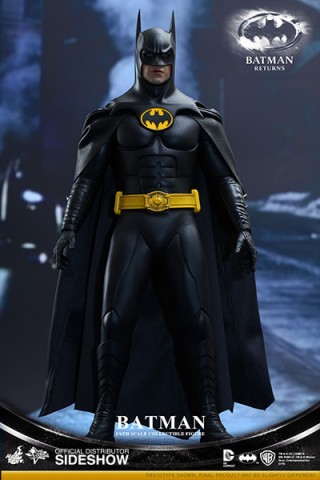 In the second installment of the Batman series directed by Tim Burton, Michael Keaton reprised the role of the caped crusader to protect Gotham City again from a terrible fate. His amazing portrayal of the iconic character in this darker take on the superhero set the high standard for the future appearances of the dark knight on the silver screen!

The movie-accurate Batman figure is specially crafted based on the image of Michael Keaton as Batman and features a newly developed masked head sculpt with separate rolling eyeballs and interchangeable lower faces, a specially crafted Batsuit, detailed Batman gadgets, and LED light-up figure base.

Batman fans, don’t pass up the opportunity to add this beloved superhero to your collection!